Should I Be Using Programmatic Advertising? 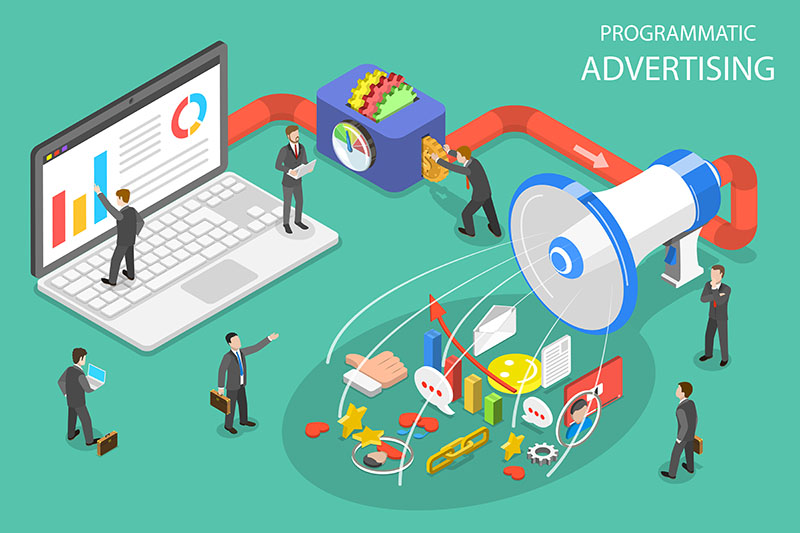 Digital advertising today is extremely data-driven. Gone are the days when marketers just guessed at promoting a campaign and were unable to analyze results until it was over. If you are doing digital advertising to any degree today, you are probably using programmatic advertising.

But despite the increasing importance of programmatic advertising, many business people and even marketers still don’t quite understand it.

What Is Programmatic Advertising?

Programmatic advertising enables immediate ad placement decisions in real time using huge amounts of data based on demographics, interests and behaviors. Prospects see ad campaigns that are hyper-targeted to them rather than generic shotgun ad campaigns. This results in the highest possible ROI.

Programmatic advertising automates the manual process of buying and selling digital ad space. This offers a lot of benefits.

The parties who participate are the advertisers who want to buy ad space and publishers who own space they want to sell. Programmatic advertising enables ad space to be auctioned in real time.

The ad exchange is where real-time bidding for space and completion of transactions occur in seconds. Now when we say there is an auction on the ad exchange, that’s what we mean. Impressions on relevant ad space are offered to advertisers at a starting price. Like any auction, the highest bid wins.

But how does the ad exchange get all the information needed from advertisers and publishers to enable these transactions?

Advertisers book ad campaigns and upload all the information and creative needed to implement them on the Demand Side Platform (DSP). In addition to copy and images, they will upload desired demographics and size they desire. The DSP then connects the advertiser to the ad exchange so they can bid on available and appropriate ad space.

An ad exchange is not to be confused with an ad network which resells inventory space for publishers. Ad networks takes on complete control of the inventory. Ad exchanges give the publisher more control.

Does All Programmatic Advertising Work the Same?

There are three basic types of programmatic advertising.

The first type of programmatic advertising is open exchange, which is what we have been talking about. The publisher’s inventory is available to any advertiser’s bid. There is no connection between the advertiser and the publisher beyond the transaction.

In the information the advertiser uploads to the DSP, they describe all their requirements such as desired audience. The advertiser has no idea where their ad will be placed when bidding though.

A PMP is where a publisher offers highly sought after ad space to only select advertisers. The publisher can ask a higher than normal starting price. Because the publisher is choosing who can bid, normally the publisher and advertisers are in communication with each other, unlike an open exchange.

So, for example, during the time leading up to the Academy Awards, the Los Angeles Times might want to reserve some space for major studios.

The third type of programmatic advertising is the most narrowest. This is where the publisher sets aside inventory for a particular advertiser. Of course, where there is only one customer there is rarely need for bidding. The publisher and advertiser work out the details between themselves.

The Biggest Concern with Programmatic Advertising

Programmatic advertising functions using third-party tracking cookies. But as we have reported in previous blog posts, Google is doing away with cookies. They have pushed it out to the second half of 2024, but it’s still coming.

Where does that leave programmatic advertising?

So, should I avoid programmatic advertising after all? What should I do?

If you are doing much in the way of digital advertising, you should absolutely be using programmatic advertising. It’s the most efficient method we have now and expected to continue with some changes in the future.

However, you should never put all your eggs in one basket. Use programmatic advertising, but also advertise with selected publishers who have worked well for your clients in the past as well as those who may be a good bet for the future. Of course, continue to track ad performance and tweak your placements.

Join 150,000 marketing managers who get our best digital marketing insights, strategies and tips delivered straight to their inbox.

Download Umbrella’s secret prospecting tactic we use in our call center to generate 1000’s of appointments every month! 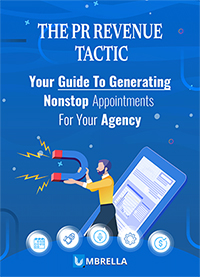 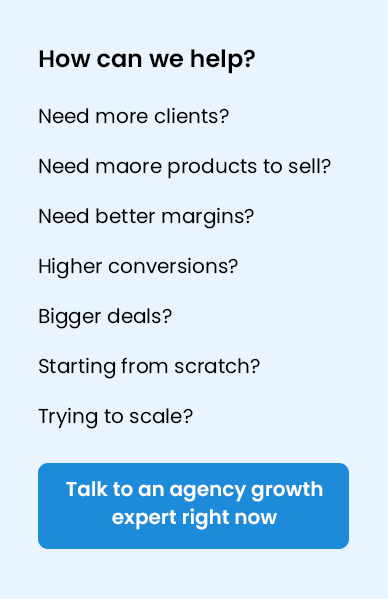 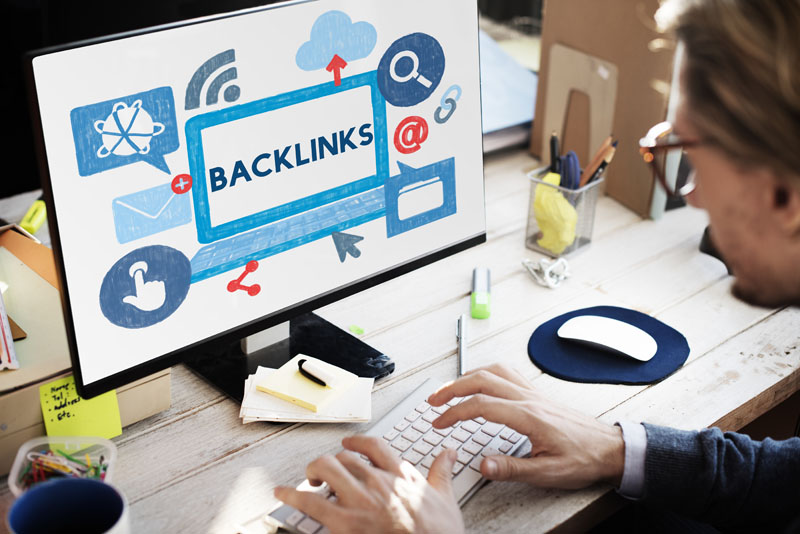 What Are Backlinks and Why Do I Need Them? Backlinks are a critical part of the SEO strategy for any client. Simply put, backlinks are links to pages on your client’s website from other websites. It takes more than using keywords for your client’s content to get optimum placing on a search engine results page […] 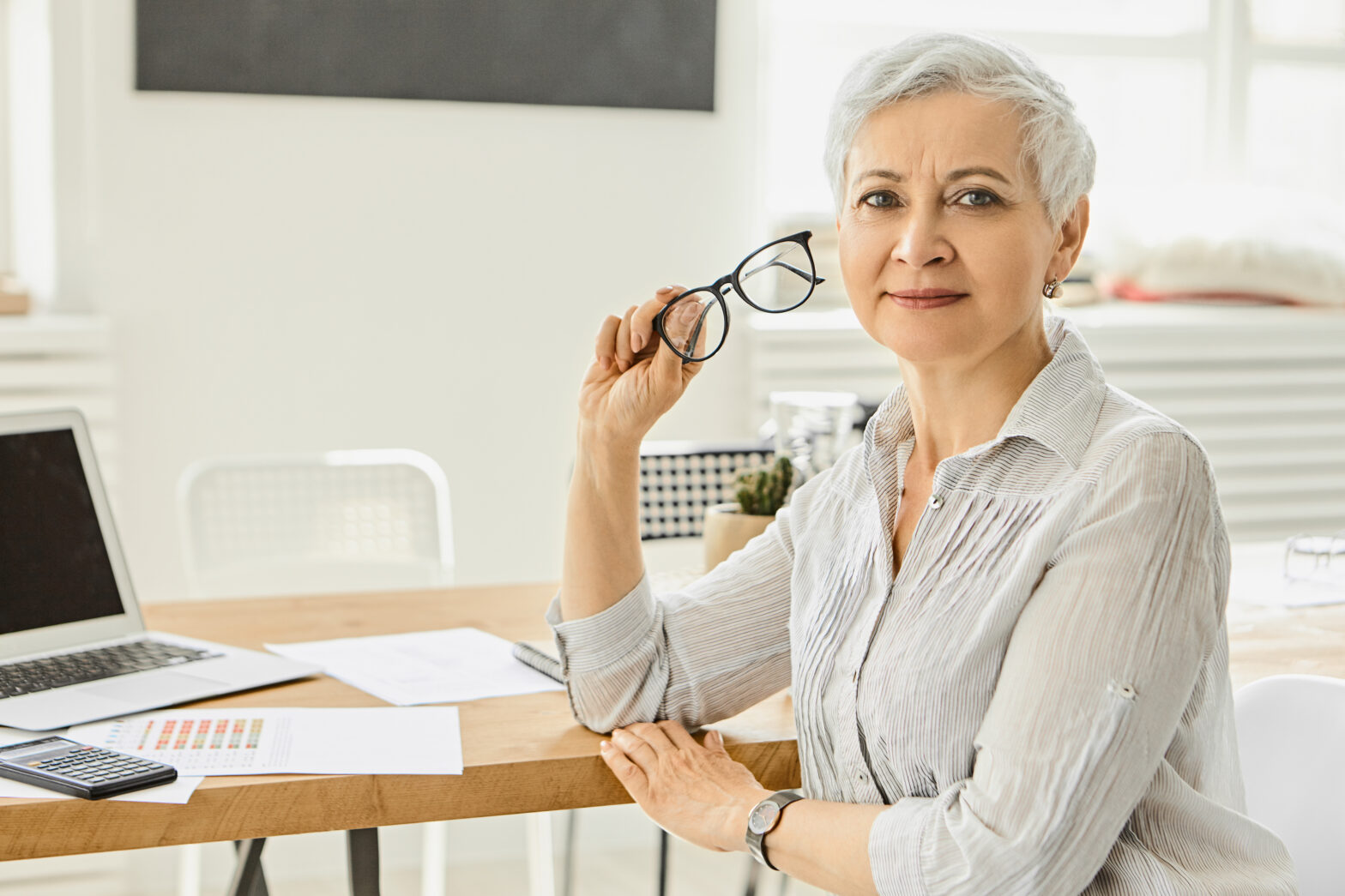 White label marketing agencies are a great way to scale your business, because they offer all-inclusive services, and you don’t have to do any of the work!  They offer many services your clients want  from white label Facebook advertising and white label email marketing to lead generation.  When considering which one to choose, look for […]

Building the Biggest Local Marketing Agency in The World - Together! 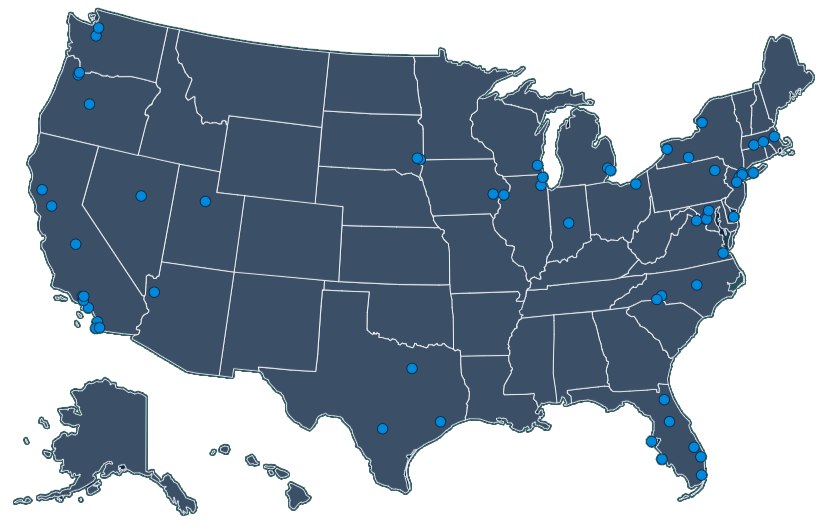 Grow your marketing business with Umbrella

Book a call today to discuss how we can help your marketing agency grow.

Talk to us today and start growing your business

Download Umbrella’s secret prospecting tactic we use in our call center to generate 1000’s of appointments every month!

To pack your pipeline with high paying prospects

*The guide will be emailed to you 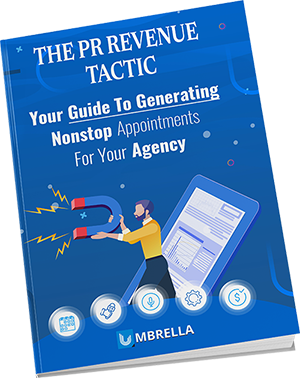